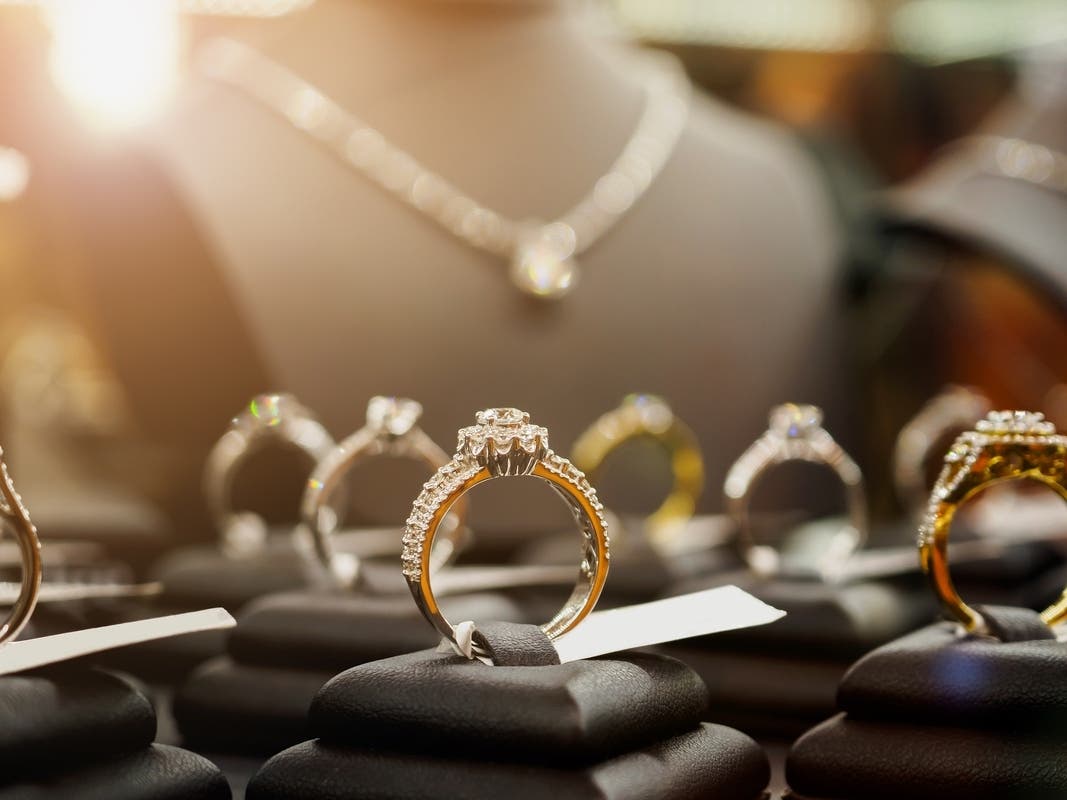 Men who stole $40,000 worth of merchandise from 16 stores hit Rego Park Jeweler: NYPD

REGO PARK, QUEENS — A group of young men stole tens of thousands of dollars worth of jewelry and merchandise from more than a dozen stores in the city, including one in Rego Park, police said.

On the afternoon of March 29, a man walked into a jewelry store on 64 Road near Booth Street and asked an employee behind the counter to see an expensive piece of jewelry, according to the NYPD.

Meanwhile, another man asked to enter the store and as soon as the door was opened the pair ran out of the store, jumped into a black BMW and drove off with the jewelry, police said.

The NYPD could not specify the value of the jewelry, but said a group of three to four men committed the same type of theft 15 other times from stores in the Bronx and Queens, stealing around $40,000 from the total.

On Feb. 25, for example, two men entered a store at 259 East 138th Street — a building that includes a Dollar Tree, among other businesses — and walked out with unpaid merchandise, pushing a store employee out of the way before take off in a car, police said.

Police described the thieves as men in their 20s or 30s and included a photo, but as of April 3 no arrests have been made and the investigation remains open.

To request removal of your name from an arrest report, submit these required elements for [email protected]

Why Goblins Are Middle-earth’s Biggest Misconception