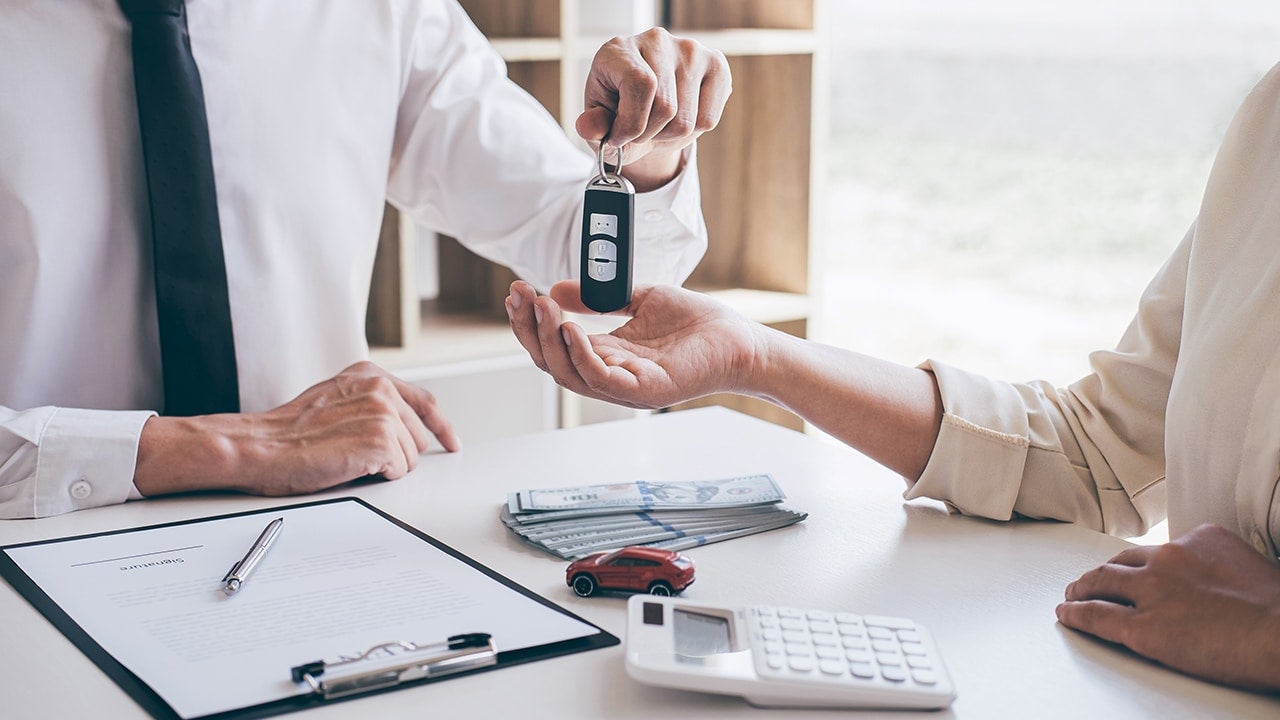 Representative Aaron Lieberman, D-Paradise Valley, with Raquel Mamani, explained why he believes the state should completely repeal a law that has taken control of vacation rentals far from cities. 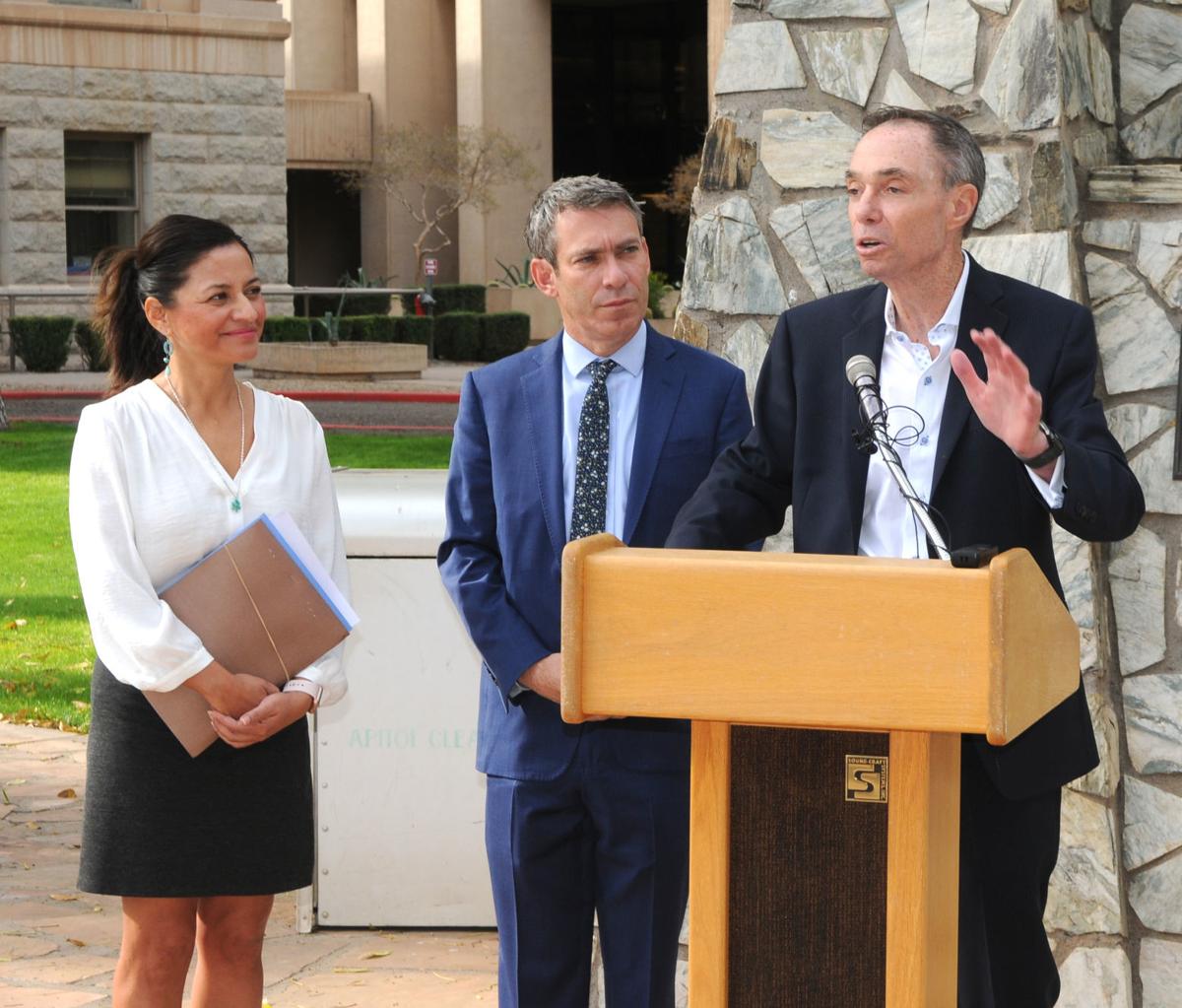 Real estate broker Greg Hague explains why he believes the 2016 law stripping local governments of their ability to regulate short-term rentals should be repealed. With him are representatives Isela Blanc and Aaron Lieberman, the main sponsors of a bill presented on Friday to this effect.

PHOENIX – Two House Democrats are leading the charge to repeal a 2016 law that deprived cities and towns of their ability to regulate vacation and short-term rentals.

Saying the law was a mistake, they introduced a bill on Friday to repeal it.

But a key Republican lawmaker, who is also not a fan of the 2016 law, said the outright repeal was not politically realistic.

The original measure was presented to lawmakers as a way for people to get a little extra cash by renting a spare bedroom for special events, and it was passed with bipartisan support.

But the reality has been quite different, with investors buying homes only to rent them out on weekends, creating de facto hotels, said representative Aaron Lieberman, of D-Paradise Valley.

“We bought in a residential neighborhood because we want to live with our neighbors, not with commercial businesses that show up, literally neighborhood hotels that pop up block after block,” Lieberman said on Friday.

Representative Isela Blanc, D-Tempe, said there had been other fallout: a lack of affordable housing for people who actually live in these communities.

In Sedona, she says, half of the vacant units are short-term rentals.

“Even the largest communities such as Flagstaff are struggling with housing shortages created by the short-term rental crisis here in our state,” White said.